What REALTORS® Need To Know About Virtual Reality 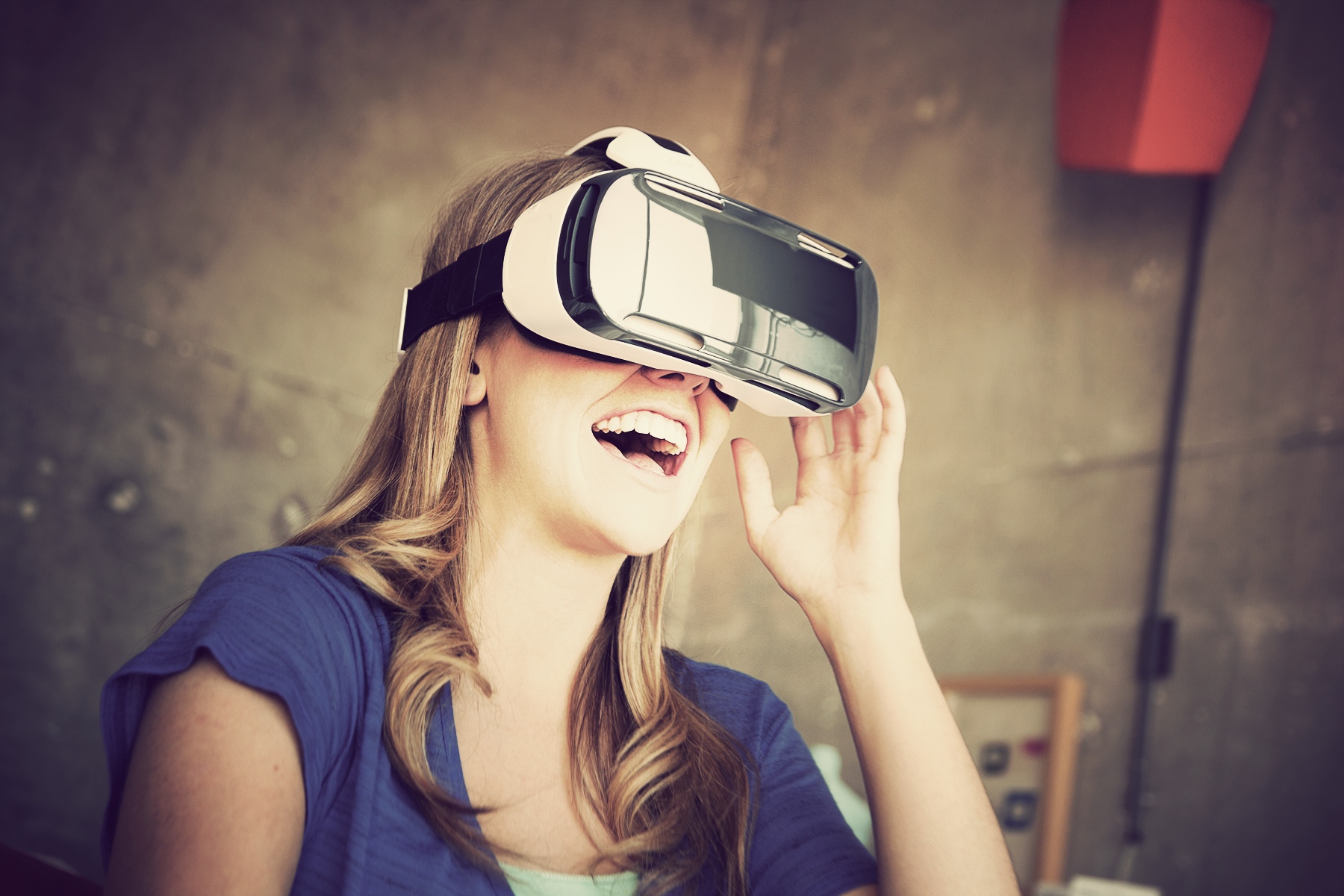 Companies such as HTC, Sony and Oculus (owned by Facebook) are releasing consumer virtual reality headsets for the first time in 20 years. VR technology has evolved since it’s failure in the 90’s. It is making a spectacular and commercially successful comeback, with better graphics and affordability.

Advancements in the technology field are quick to be adapted by the real estate industry. When videos became easier to make and access, pictures just didn’t do it for a lot of agents who wanted to stay on top of the game anymore. The immersive nature of the VR environment presents it as the next great thing for the Real Estate and Rental industry. Tired of sitting and staring at a screen while a camera slowly sways from one side to the other? Now we can put on a VR headset and look around, navigate from room to room at our own pace. 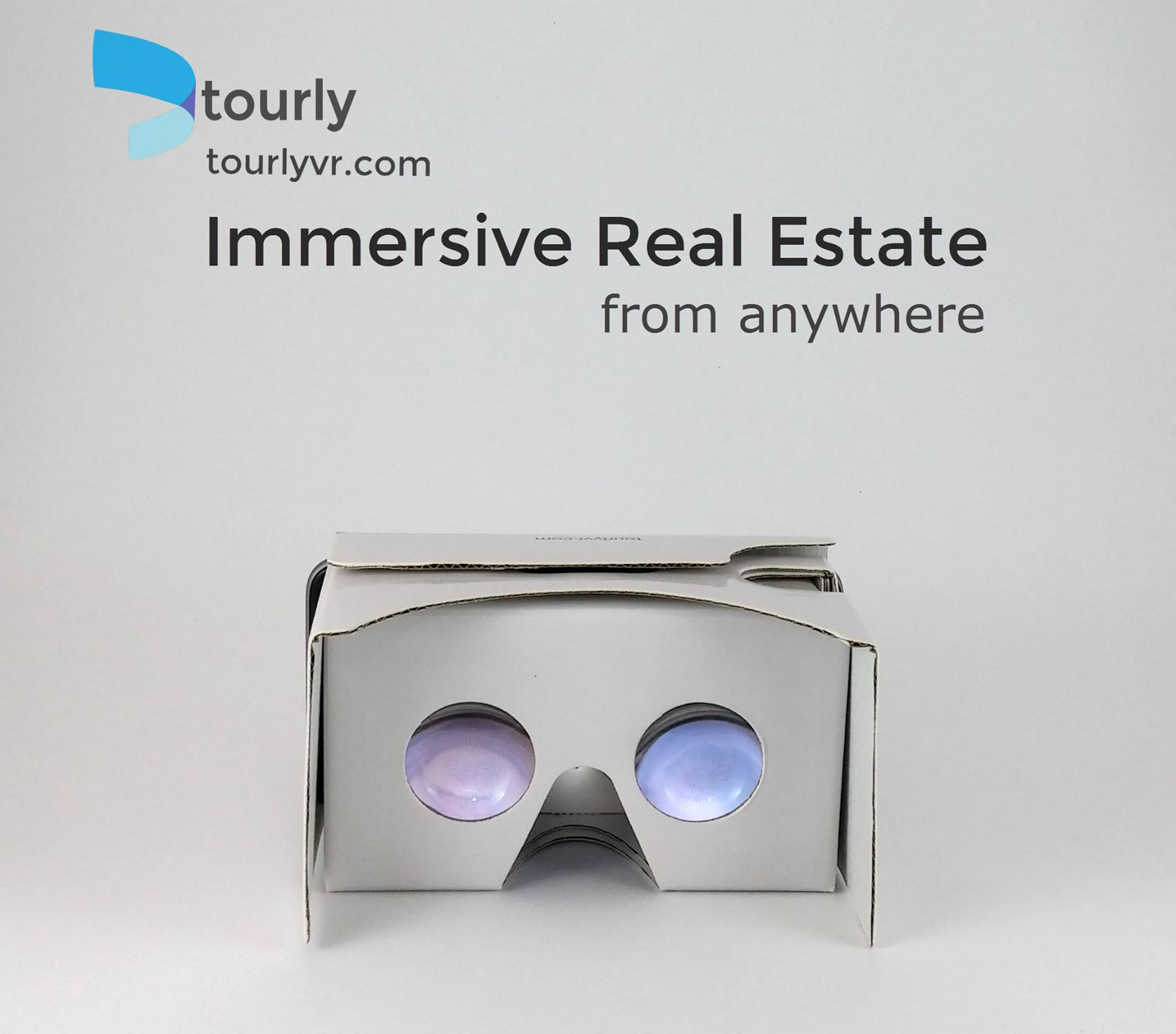 VR tours are immersive and enveloping. This technology can save realtors time, as prospective buyers and renters can tour the properties on their own before visiting it in person. For those seeking to relocate from one city to another, the hunt for a new place is just that much smoother with VR tours.

The joy of putting on a headset and stepping into another reality is also very visceral. It is a very novel experience for a lot of people, and the embodied impact could be powerful and effective. Realtors and rental agencies could benefit from the extra edge when they incorporate VR tours.

Making the transition to something new is a hassle, but introducing VR technology to your business could be very easy. The possibilities for VR in the Real Estate industry are endless, so we’ve compiled this short list to give you an idea of what’s available:

Who is it for? Real estate agents.

How is the tour made? Provides a scanning camera to use for gathering room data, which is then uploaded; data gathered will be used to model a realistic 3D representation of the space.

How is the tour viewed? Tours can be viewed online through most browsers, and can work with VR.

Who is it for? Typically used for spaces which aren’t yet built.

How is the tour made? An engineer builds the space in CAD including rooms, furniture, fixtures, etc.

How is the tour viewed? CAD stands for computer-aided design, which has been around for a long time. However, now the designed 3D spaces are viewable in VR with headsets.

Who is it for? Affordable mobile-optimized VR solution for realtors and rental agencies

How is the tour made? Tours are assembled from actual photos (360 panoramas taken by a professional photographer or with the Google Photo-Sphere app on an Android Smartphone)

How is the tour viewed? Tours can be viewed with the Gear VR or with our Android app and iOS app

Headset needed? The Low-cost Tourly VR headsets inspired by Google Cardboard are available for purchase, compatible with all Smartphones.

It’s hard to navigate any trade shows without hearing a talk using buzzwords advocating technology in the industry, and we all know how important it is to stay ahead of the pack. Early adopters of a certain innovation often benefit the most from it, and the surge of VR technology is an opportunity for the pacesetters of the real estate and rental industry. 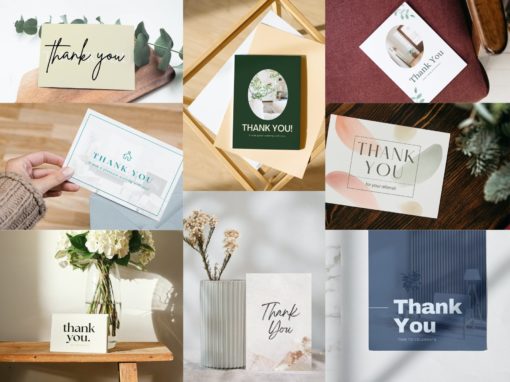 Unlike marketing campaigns and online ads, showing gratitude is free. Check out these 16 thank you card Canva templates to show your appreciation to your clients!

END_OF_DOCUMENT_TOKEN_TO_BE_REPLACED 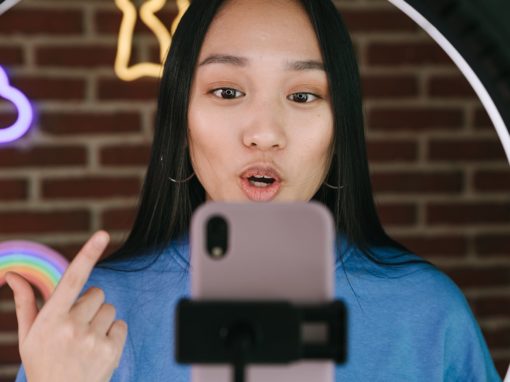 Having a personal brand is absolutely vital for real estate agents, whether new to the industry or a veteran.